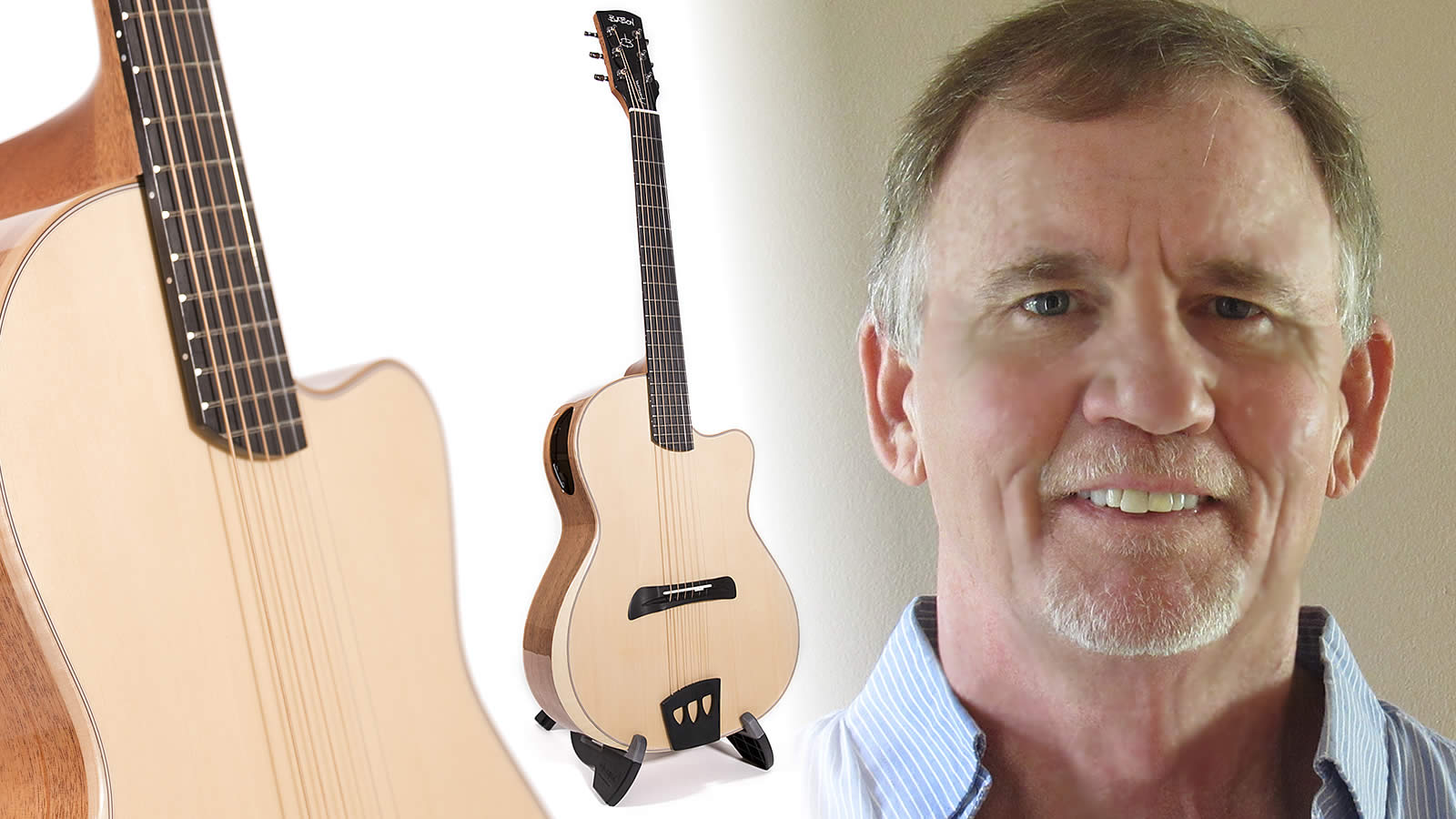 Nashville, TN – October 26, 2017 – (GuitarPR) – Batson Guitar Company president Cory Batson has announced that Terry Dockrill has accepted the position of National Sales Manager. In his new capacity, Dockrill will be responsible for placing the new line of acoustic electric flattop guitars in retail stores throughout the United States.

Dockrill’s passion has always been selling guitars and he developed the largest dollar volume territory in the US on Alvarez and Alvarez Yairi guitars in the 90’s and early 2000’s. He is still a performing musician in the Cleveland\Akron, Ohio area, where he resides with his wife, Barbara.

“The opportunity to launch a unique, new, high quality guitar brand to the marketplace doesn’t present itself very often, and I’m excited to introduce these fabulous new instruments to American retailers across the county,” said Dockrill. “Having a dedicated dealer’s web page shows the commitment the Batson brand has in helping our retail partners to succeed.

Terry Dockrill is presently scheduling appointments for Winter NAMM and he can be reached via email at terryd@batsonguitars.com.

For 20 years, Batson Guitars has been known for its uniquely designed and engineered handmade guitars. Their new Generation 2 line of Batson acoustics, hand-assembled in Korea, is now being released to the retail world and feature side sound ports, solid tops, backs, and sides, unique tailpiece-bridge systems, cantilevered fretboards, and armrest bevels. There are three Grand Concert size models including the Troubadour, designed for performing artists, the Americana, a songwriter model and the Gypsy, designed for finger-style players.

All Generation 2 models come with a super-thin gloss finish, designed to support increased soundboard movement and resonance. The new Batson Acoustics retail from $2,399 to $2,499 and are presently available at special introductory prices from $1,699 to $1,799.

For more information on the New Batson Acoustics, visit http://batsonguitars.com.