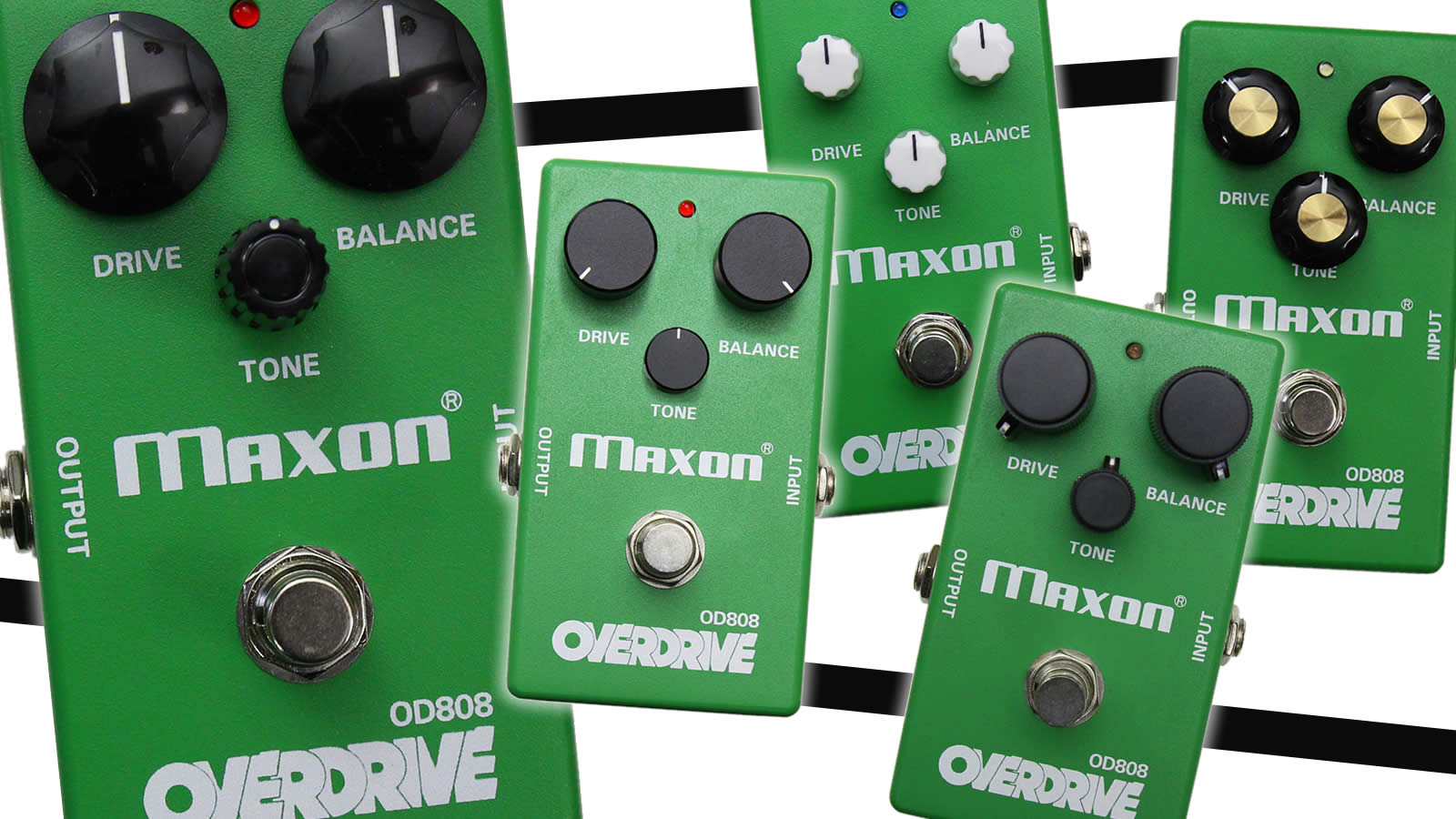 Prominent pedal builders engaged to design their own modified OD808’s

Clifton, NJ – November 5, 2019 – (GuitarPR) – In celebration of the 40th anniversary of the iconic Maxon® OD808 Overdrive, Godlyke, Inc. (the exclusive Maxon distributor) has partnered with the OD808’s designer, as well as several prominent pedal builders to deliver a series of limited edition, modified OD808’s to the market.

Originally released in 1979, the OD808 Overdrive was designed to emulate the warm, natural sound of an overdriven tube-amp and was arguably the first pedal of its kind. With early availability limited to the Japanese market, Maxon licensed the OD808 circuit to Ibanez and it was then released worldwide as the TS808 Tubescreamer®.

In addition, legendary engineer Robert Keeley designed the OD808-40K model, which features his “Max-Gain” mod for increased gain, output and low-end response beyond the standard OD808.

Portland pedal purveyors Catalinbread have created the “ODin” 808 mod, which swaps out nearly half the components in the circuit to create a creamy, articulate drive pedal that feels like a hard-working tube amp.

Jamie Stillman of Earthquaker Devices has created his “Signal Shredder” mod, which opens up the circuit and allows for more volume, clarity and punch while retaining the overall character of the OD808.

Last but not least, Dave Koltai of Pigtronix contributed the “Germanium Fat” mod for additional gain, increased output volume and refined frequency response that helps maintain clarity when stacked with other dirt pedals. It absolutely screams in front of a hot tube amplifier.

All Maxon 40th Anniversary OD808 models will be limited to 400 units and come with signed certificates of authenticity. In addition, the first 40 units of each model will be hand-signed by the builder and come with additional circuit modifications that are unique to those units.

Attention Editors: More background on this story may be available from press release contacts (shown above). To request a Word doc version of the release or additional materials, please contact us.