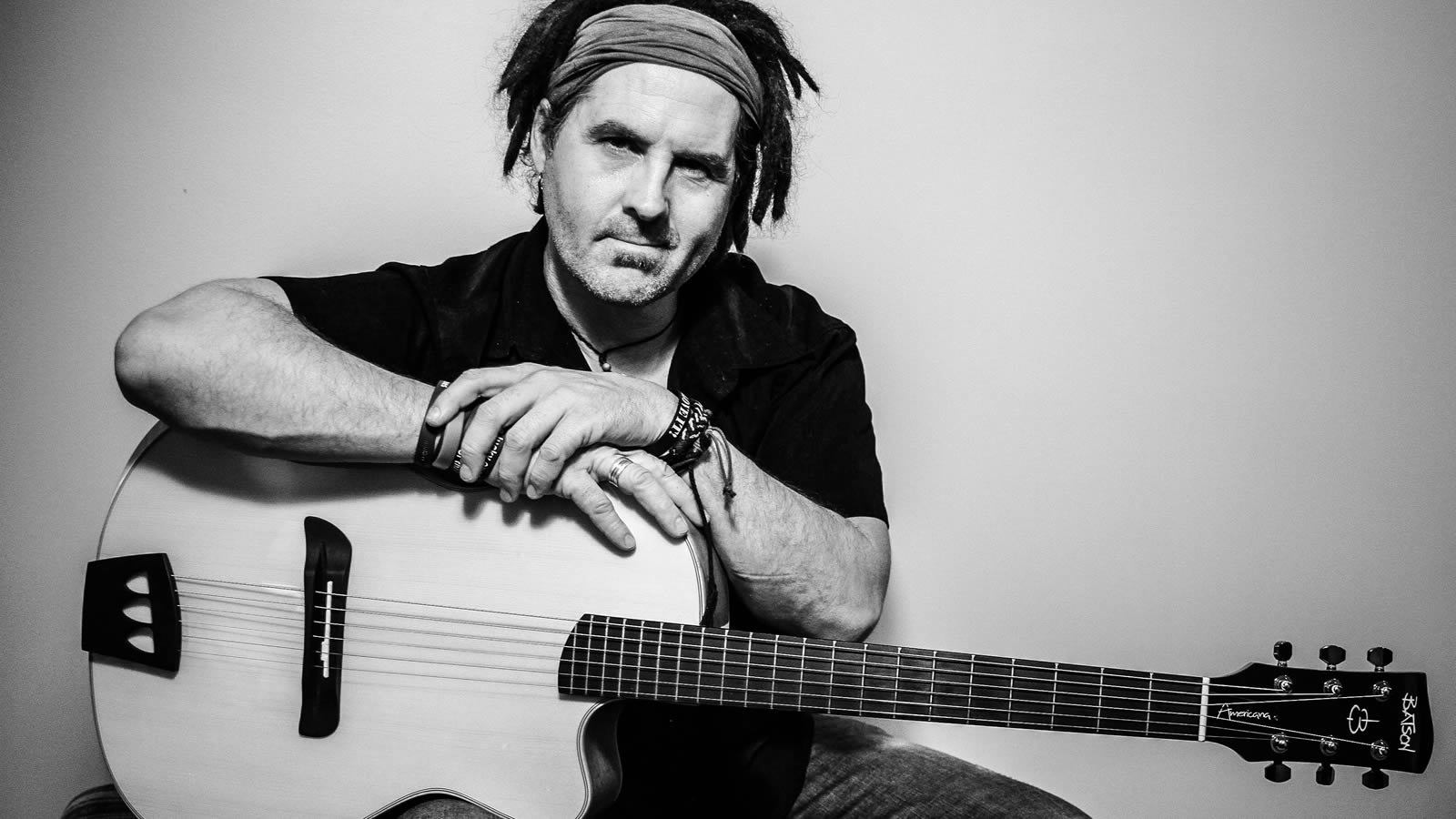 Toronto, Ontario – November 2, 2017 – (GuitarPR) – Award-winning Canadian singer/songwriter North Easton is flipping things around and heading down to Australia in November for a multi-city tour.

As a recipient of a grant from FACTOR, a public/private partnership dedicated to providing assistance toward the growth and development of the Canadian music industry, Easton will be travelling around Victoria and New South Wales in November with over a dozen appearances during the month. FACTOR is known for assisting singer/songwriters in Canada by providing financial support for recording, songwriting education, demos, touring, videos and more.

“Australia has always been a country that I have wanted to tour since I started my musical journey,” said Easton. “My hopes with this East Coast tour are that it will develop some strong relationships with those who are connecting with my music and really, at the end of it all, to have an amazing time with cool people in a beautiful place on Earth.”

North Easton will be performing on the tour with a beautiful new Batson Americana guitar as part of the Batson Supports Rising Stars program, which is designed to help up and coming artists who play the new Batson guitars gain exposure for both themselves and the brand.

A seasoned songwriter and father of six, Easton’s schedule frequently involves writing and recording around Canada and the United States, in particular, Toronto and Nashville. He is also part of a collective of Canadian songwriters called The Collabor8tors and runs frequent songwriting sessions mentoring other emerging artists.

For his upcoming tour dates and venues and more information about North Easton, visit: https://www.northeaston.ca/.